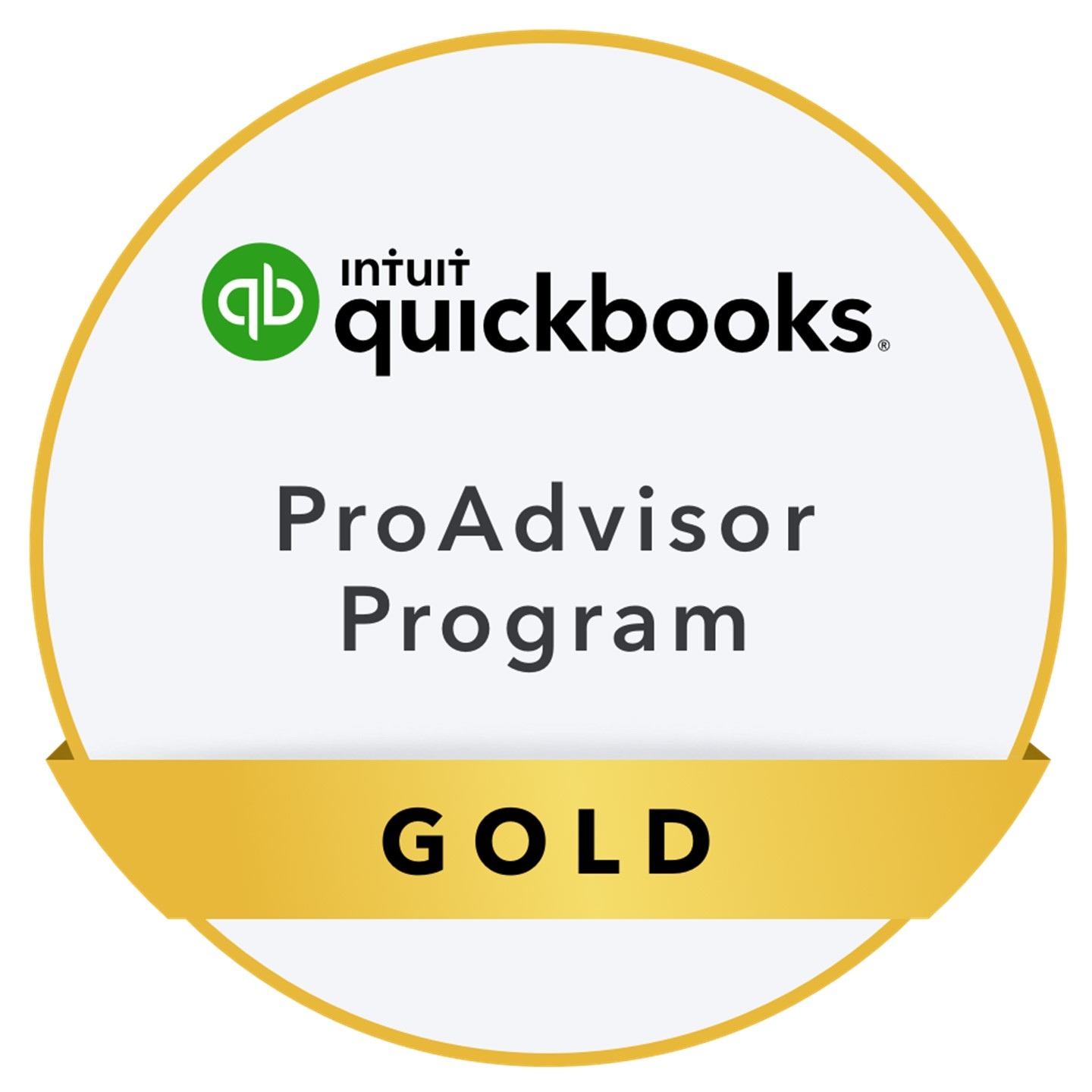 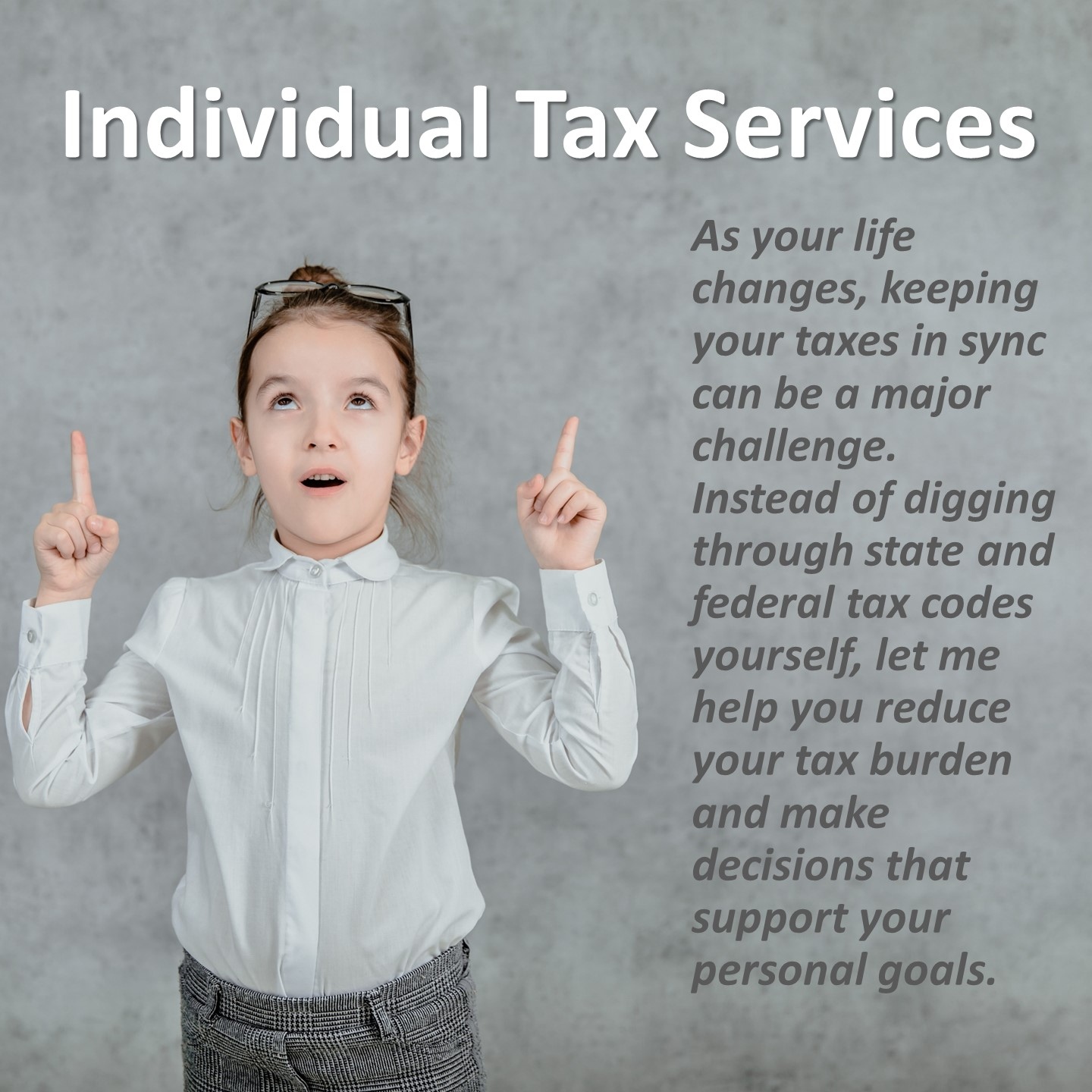 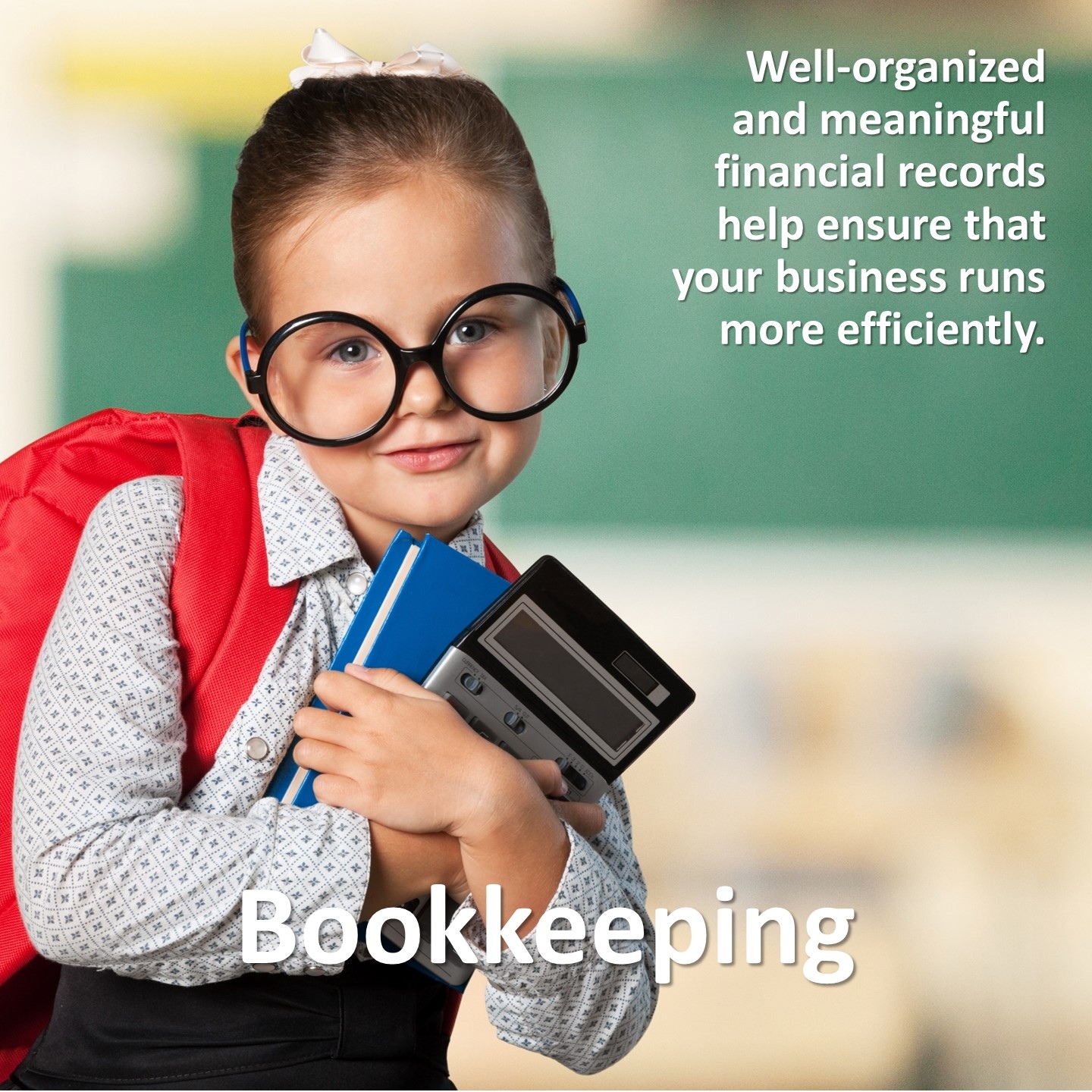 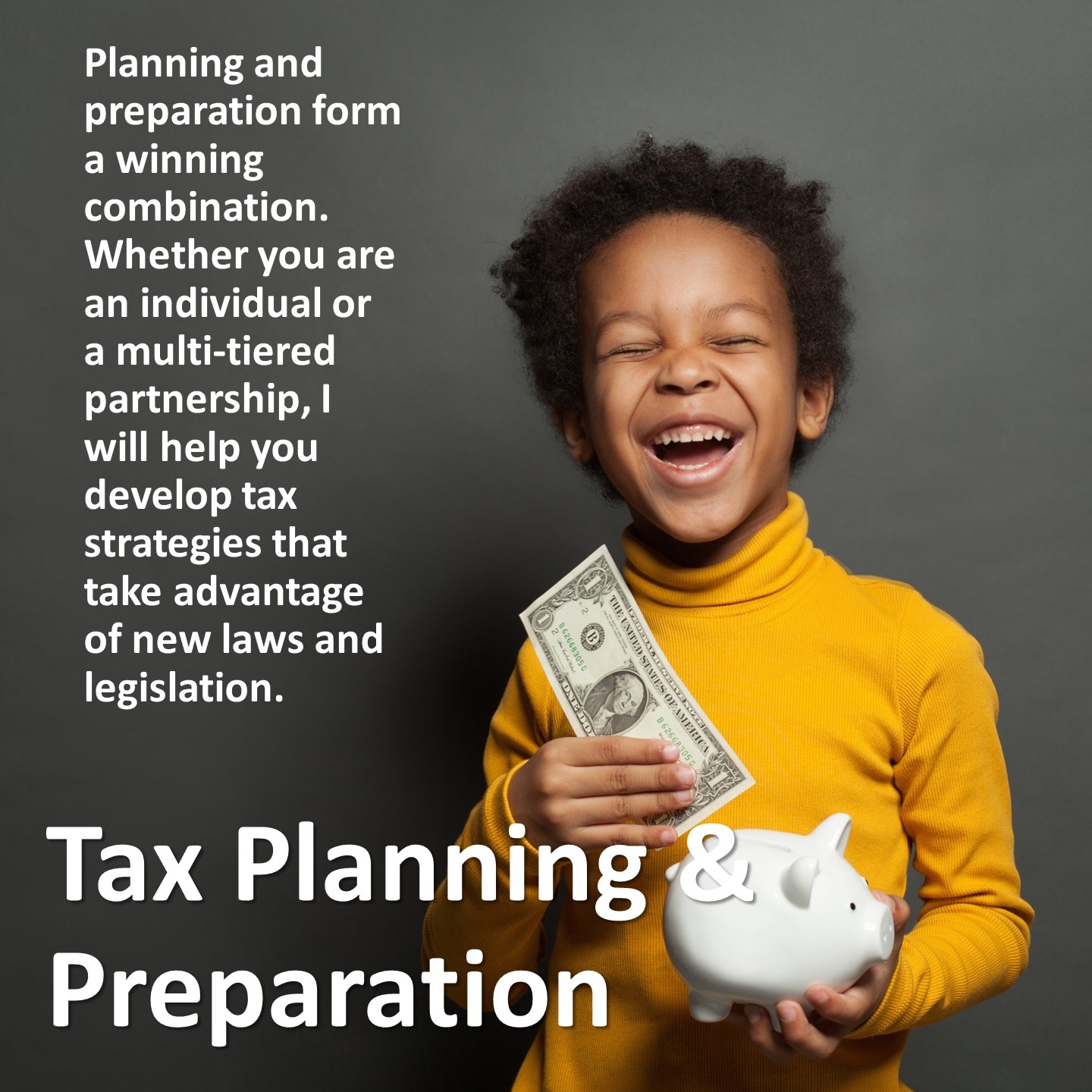 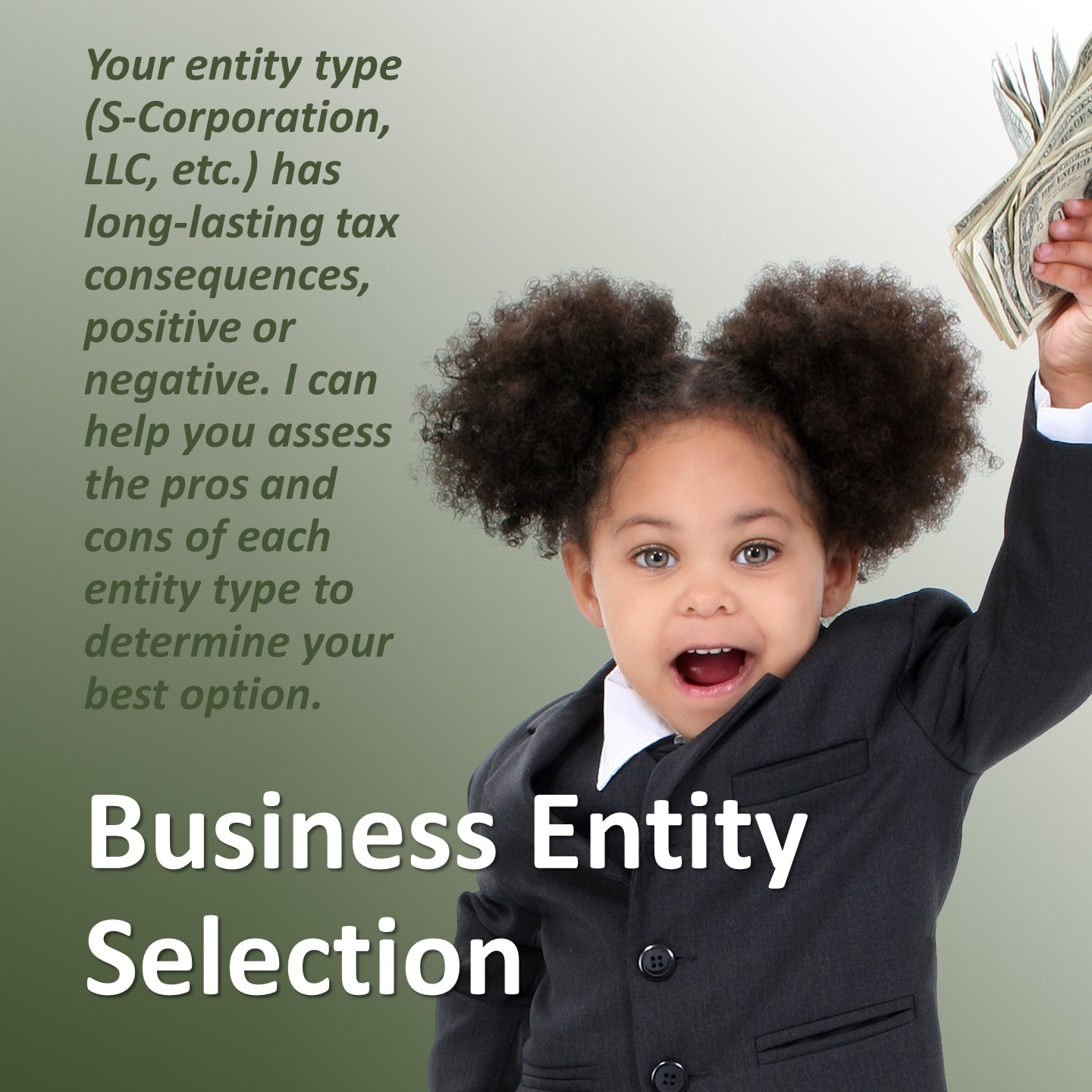 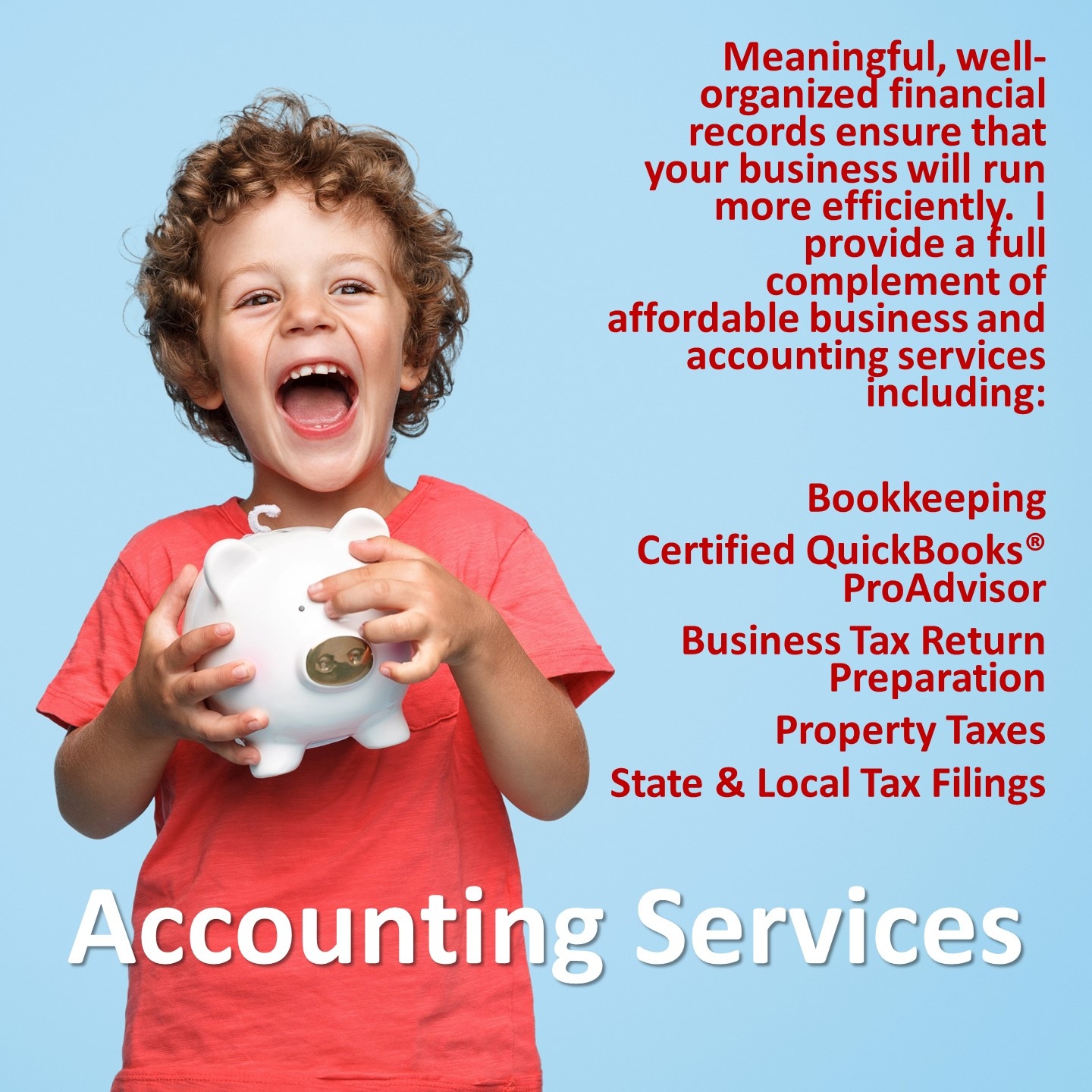 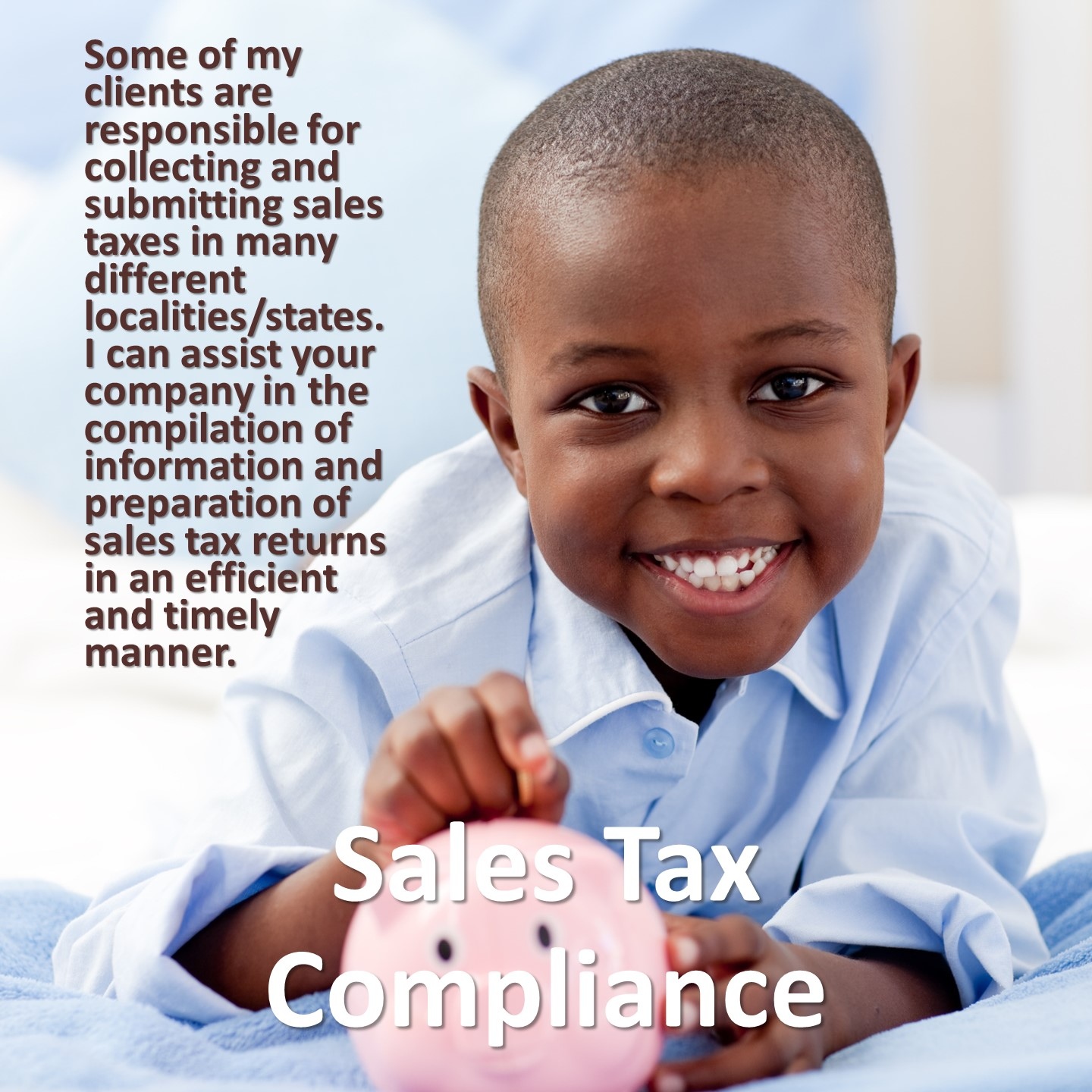 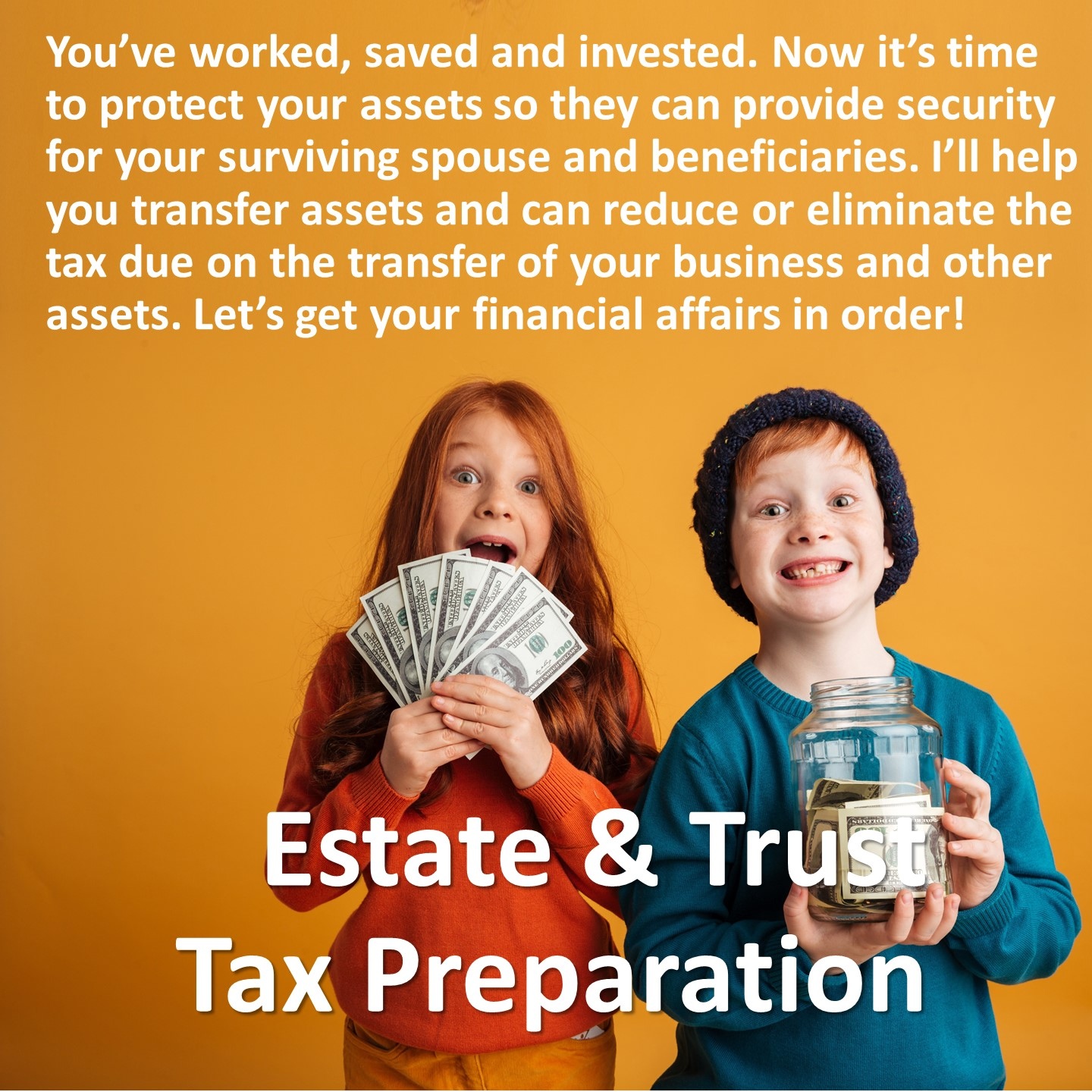 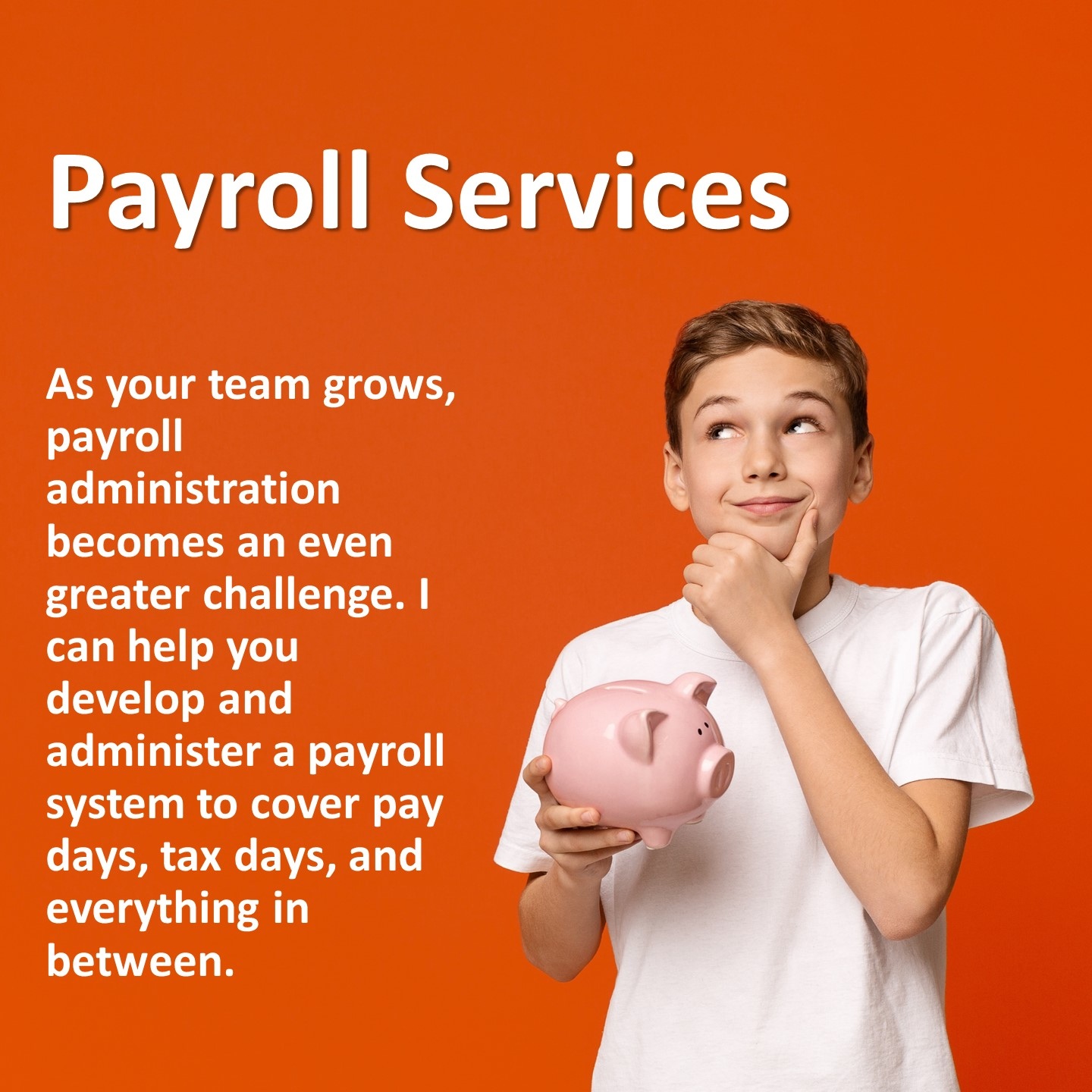 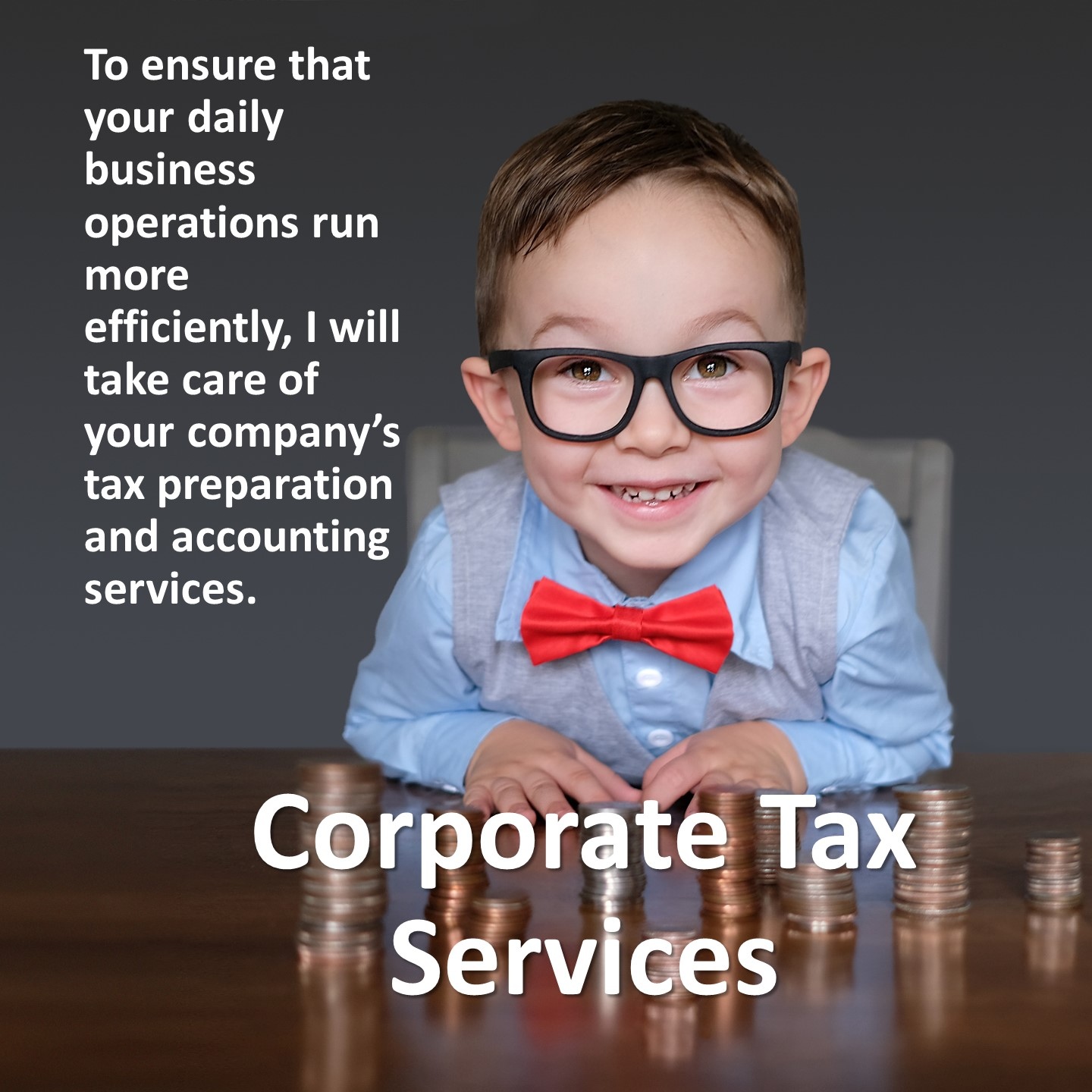 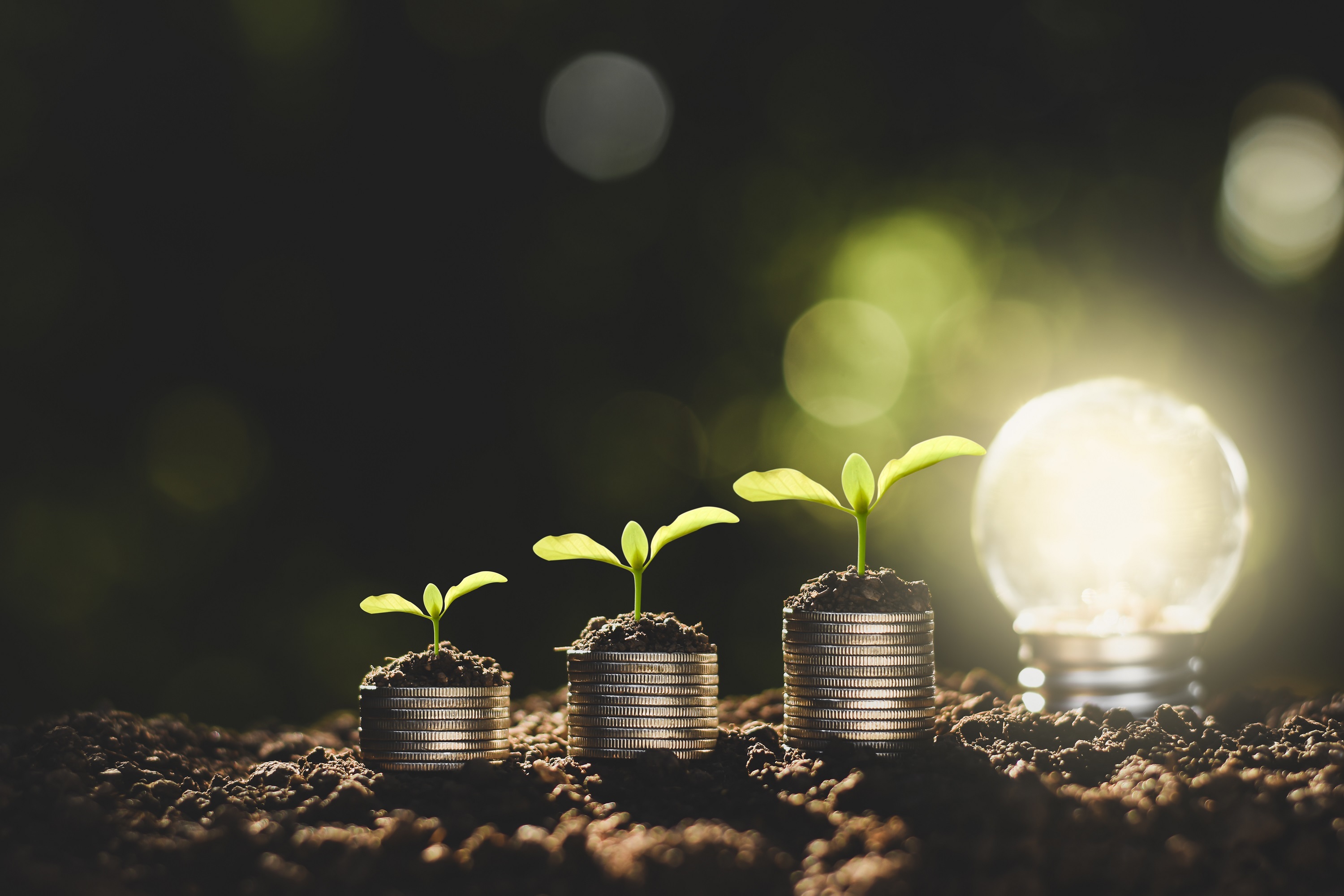 Erica V. Cooke officially began her career in 1999, although she has been preparing tax returns since 1993. As a graduate of the fine Jesuit institution of Gonzaga University (Spokane, WA) with a degree in business administration, she continued her education with The College of William and Mary’s Marshall-Wythe School of Law and was awarded her Juris Doctor in 1999.

Since graduating Law School, she has worked for two large regional public accounting firms for over 10 years (1999-2005 & 2008–2012) preparing tax returns and tax planning for small businesses, individuals, trusts and estates. She also assisted on several not-for–profit and government audits.

From 2005–2008 (while working as the Tax Management Specialist for the Newport News Commissioner of the Revenue), Erica started her own tax preparation business, focusing on small businesses, trusts, estates and individual tax return preparation and tax planning.

Erica left the last large accounting firm and started her own accounting practice in July 2012 to focus more on personal service to her clients and to better control the work/life balance for her family.

Erica is an only child that grew up a “military brat” as her father’s career as an Army Officer took her all over Europe and the United States. She currently resides in Newport News, Virginia with her husband and two children.